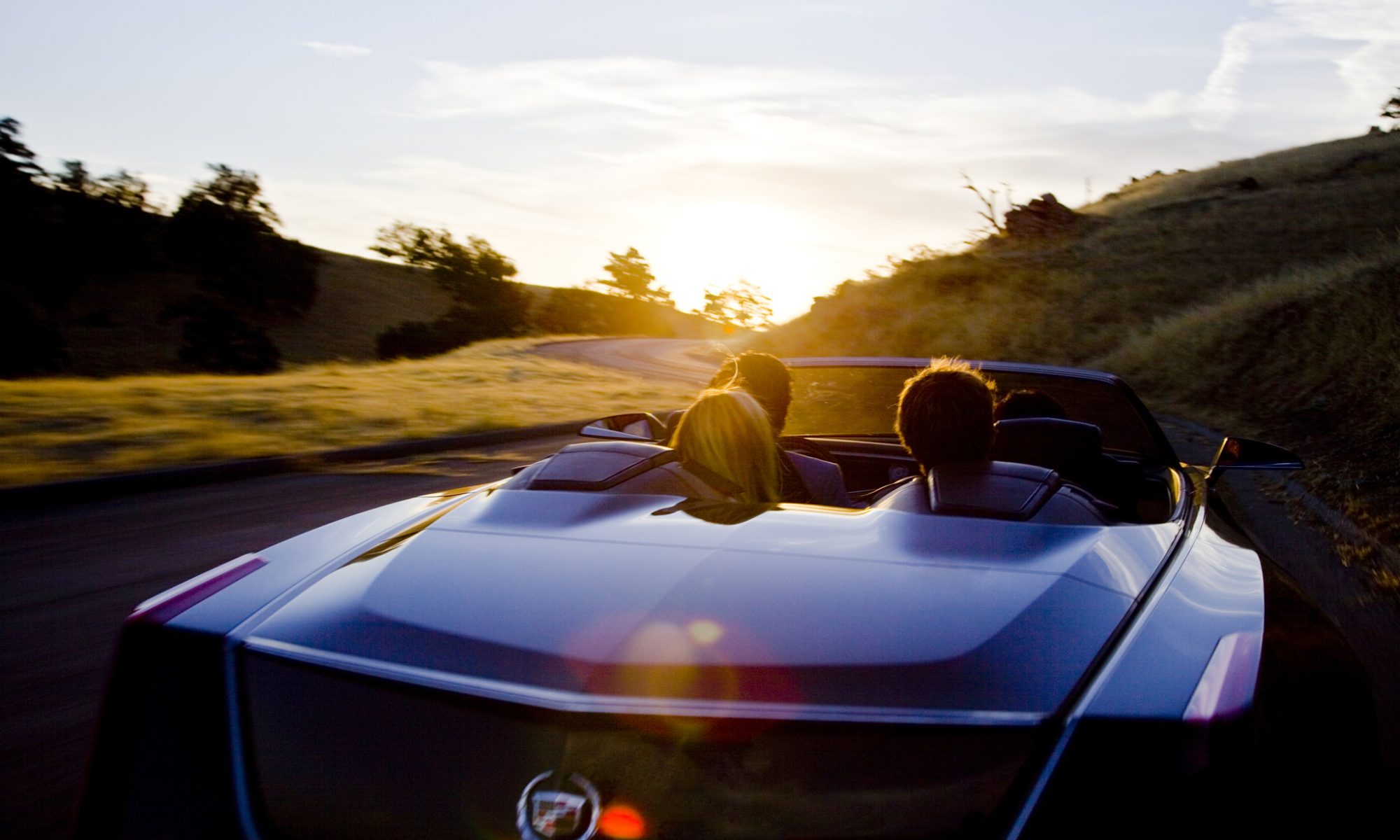 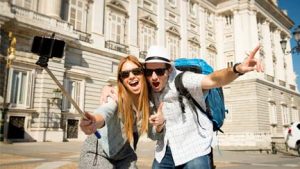 For students travelling to Talavera to work or study in a partner college such as IES Ribera Deltajo, you can also explore nearby towns and cities on your days off. Below are some of the must see’s.

Toledo is the heart and soul of Spain. This ancient city is an UNESCO World Heritage Site. With it’s medieval walls and winding pedestrian streets, there are some of most important historical landmarks in the country here. Old stone buildings and quiet cobblestone streets, give the feeling of the Spanish past.

Toledo is known for its traditional crafts, including damascene metalwork, antique-inspired swords, and handmade marzipan.  However, the most famous art works of Toledo are the masterpieces by El Greco displayed throughout the city’s churches and convents as well as at the El Greco Museum.

Toledo is situated to the east of Talavera and if travelling by car or bus, it will take you approximately 55 minutes to get there.

Salamanca is filled with wonderful architecture and culture. The La Casa de las Conchas and the 18th century Plaza Mayor are a magnificent sight. Both the Old and New Cathedrals of Salamanca are celebrations of Renaissance and Gothic styles.

Salamanca is part of the Spanish region known as “Castilla y León”. The city is famous for its culture and for it’s student atmosphere. In fact, the University of Salamanca is said to be the third oldest university in Europe, founded in 1218.

Located in the western part of Spain, right beside the border with Portugal, Salamanca is in the inner part of the country, 200 kilometers west of Madrid, which makes it difficult for tourists to reach. Thanks to the recently renewed airport of Valladolid, which offers flights with Ryanair and Air France, Salamanca is now an accessible destination, only at a one-hour drive from Valladolid.

From Talavera de la Reina, Salamanca is located north west of the town. By car, it will take approximately 2 hours and 30 minutes. Unfortunately you can not get a bus straight from Talavera to Salamanca. But you can get a train to Madrid before catching a connecting train to Salamanca. This option can take up to between 3-4 hours, but it is worth it as you wil see the wonderful country side, before arriving at this beautiful city.

Madrid is the capital city of Spain, located right in the centre of the Iberian Peninsula. The city is ideally situated to reach other Spanish regions by trains and buses. As capital of the country, it is the seat to the Spanish government institutions and the city of residence of Spanish Royal family.

Madrid is also the largest Spanish city with more than 3 million residents. You will find the city rich in cultures. Besides the native “madrileños”, people from other countries and especially from Latin America have made Madrid their second hometown.

Madrid is a very active city with a bustling nightlife, busy business centres and lively streets either by day or night.

Being the capital city, Madrid is definitely a place to visit.  It is situated north-east of Talavera and is approximately 1 hour and 30 minutes by car, bus and train.

Barcelona is probably the most famous city of Spain, although it is Madrid which is the capital of the country. It is also a polemic spot since the region of Catalonia is one of the most nationalist and independent of the country.

The streets of Barcelona have been carefully planned and the city map shows an organised array of squares where the streets are in straight lines. The centre of the city is crossed by La Rambla, the main avenue of the city, going from the Square of Catalunya to the Mediterranean sea and to the Old Port of the city.

Visiting the city you will discover astonishing works of architecture. In fact, the city has become a point of reference for architects from all over the world following the steps of the famous Antonio Gaudi, author of master pieces of the Spanish modernism such as the Sagrada Familia cathedral in Barcelona, still unfinished today.

When travelling to Barcelona from Talavera, the best option is by train. You can travel to Madrid before catching the connecting train straight to Barcelona. The trip should take up to 4 hours and 30 minutes.

The city of Valencia is one of the main business focuses of the Mediterranean. It has become a renowned European Congress Centre as well as an important venue for trade and fairs. Valencia is also undoubtedly a cosmopolitan city and can be the perfect place for commercial and cultural exchange.

This beautiful Mediterranean city attracts visitors with it’s mild temperatures, its delicious cuisine, its celebrations, cultural events and beach. Among the main appeals of the city “Las Fallas” festival, takes place in March. The famous “Paella Valenciana”, a traditional rice dish can be tasted here, and the City of Arts and Sciences, a zone devoted to leisure, education and technology can be explored. Visitors can also experience the amazing buildings and museums Valencia has to offer.

Finally, Valencia. Again, the best option to get there straight from Talavera is by car or train. Both options take about 4 hours and 20 minutes, although you will have to change train at Madrid before going to Valencia. Valencia is also worth the visit.

For student reviews about their experience of completing the Erasmus+ Project in Talavera de la Reina, click here 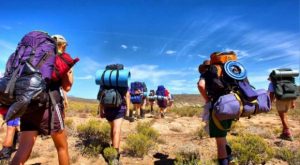